Growing up in Miami, I dreaded being told that I sounded like a hick. In my teens, a boyfriend pointed out that I tended to say “sow” (as in the female pig) in place of “saw.” But most verbal indicators of my Texas roots fell away in nursery school, after my family moved from Dallas and I took to using the word “toilet” rather than “commode.” […] My father […] mostly ignored the changes in my speech, but one thing I said made him clench with fury: “you guys.” The term was “y’all,” he said, tightening his jaw. Little girls were not guys.

She says “y’all” “seemed to reek of forced cheer and hidden demands that I associated with my father. It was tangled up with his tiresome rules about gender,” and continues:

My assumptions about “y’all” were muddled at best. Its origins are mysterious: While the term could have originated with Scottish-Irish immigrants, there are reasons to suspect it derives at least in part from the vernacular of enslaved Black people, whose influence on Southern speech is undeniable but difficult to trace. Though a Southern term, it’s emblematic of the messiness and heterogeneity of American English — a language both inspiringly polyglot and marked by an ugly history.

Of course, I didn’t know any of that. My resistance to “y’all” began to fade only in my mid-20s, when I lived in Tallahassee after law school. My apartment was 17 miles from Florida’s border with Georgia, and I practiced law alongside men who took offense when, after a full day opposing them in depositions, I declined their offers to carry my briefcase. My last name was hyphenated, too: a true “you’re not from around here” demerit. But in grocery stores and coffee shops, on the street and in the library, everyone — Black and white, queer and straight, working-class and wealthy — used “y’all,” and soon I did, too. I began to enjoy its warmth and inclusivity, the way everyone was equally gathered under its umbrella. I had to admit: It didn’t feel sexist, racist or classist. It felt friendly and — most of the time — genuine.

When eventually I moved to Brooklyn, I was relieved to live in a place where no one tried to carry my bag at the end of a workday, and the Civil War monuments I passed honored the Union rather than the Confederacy. I reverted to the “you guys” of my youth, conforming to dominant New Yawker ways, but it wasn’t the satisfying linguistic homecoming I’d expected. It felt a little brusque, and though it was a betrayal of my 8-year-old self, I had to admit: I didn’t identify as a guy.

Living in the city, meanwhile, upended all my conceptions about what my ancestors’ preferred collective form of address meant. Far from being a niche Southern phrase, it already had a home here. I might not hear it much in the Brooklyn neighborhoods where I’ve lived — Williamsburg, Greenpoint, then Kensington — but it resounded in Bed-Stuy shops, a favorite Ft. Greene barbecue spot (R.I.P.), a street between City College and the A train. “Y’all” had come north in the Great Migration, alongside collards and cornbread. Now it has spread not just to states above the Mason-Dixon line but as far as Australia and near as my current home in Queens. Far from the oppressive ethos I once imagined, “y’all” represents the best of American vernacular.

As someone with Southern roots myself, I can’t disagree.

Yes and: once I started learning other languages that have a T-V distinction -- and an informal plural-you form -- I felt fully justified in keeping my "y'all."
ATL again

Call it data liberation day: Patients can now access all their health records digitally by Casey Ross
Thursday October 6th, 2022 at 11:04 AM

The American Revolution had July 4. The allies had D-Day. And now U.S. patients, held down for decades by information hoarders, can rally around a new turning point, October 6, 2022 — the day they got their health data back. 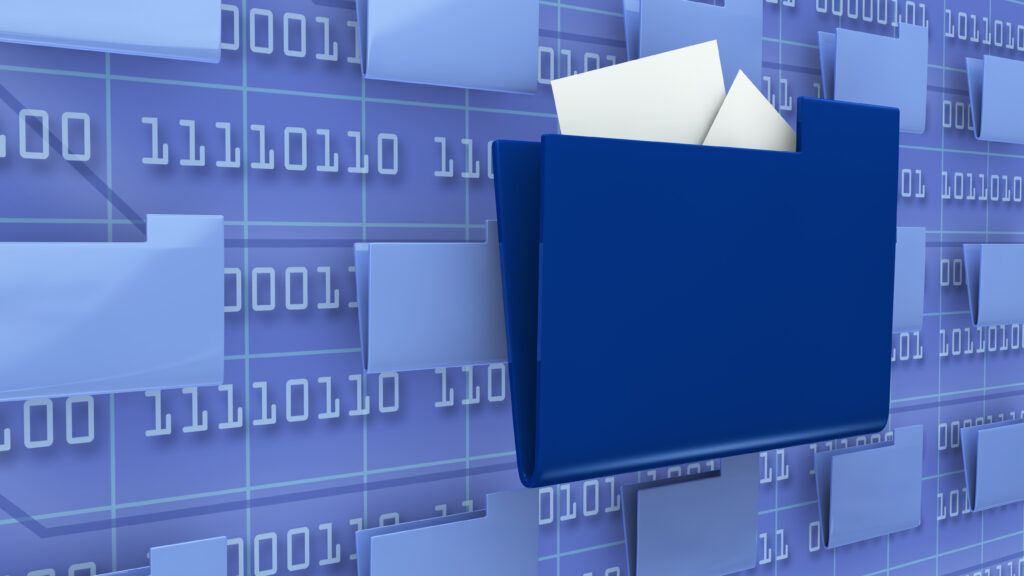 Officials boost access to a drug that can protect the immunocompromised from COVID-19 by Rob Stein
Saturday July 30th, 2022 at 3:21 PM 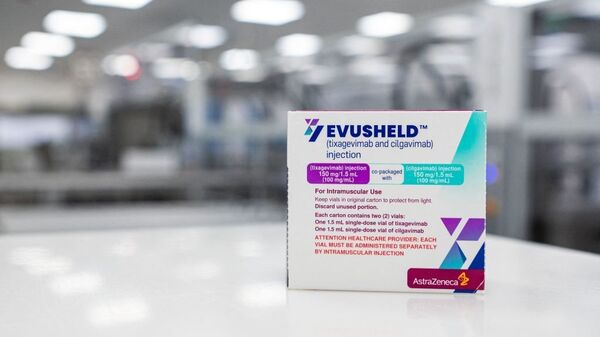 Evusheld, a course of injected antibodies, helps protect people with weak immune systems for up to six months. The government is making it available through pharmacies and individual providers.

Got mine a few weeks ago.

File under "pharma giveth and pharma taketh away": it took multiple back-and-forths with the American Red Cross to find out that for the entire time I'm on it, I'm considered ineligible for blood donation, due to "the experimental nature."
ATL again

Opinion: Monkeypox patients should not be left to suffer when an FDA-approved drug could help by Jay K. Varma and Joseph Osmundson
Saturday July 16th, 2022 at 1:44 PM

Andy (not his real name) texted one of us. We knew he almost certainly needed to be tested for monkeypox. It took seven days for him to get a test and, when the results came back from the New York City Health Department five days later, he learned he tested positive for monkeypox. Then came the next challenge: getting Andy a prescription for tecovirimat (brand name TPOXX), an FDA-approved drug developed and stockpiled by the U.S. government that may reduce symptoms and risk of death in patients with monkeypox. 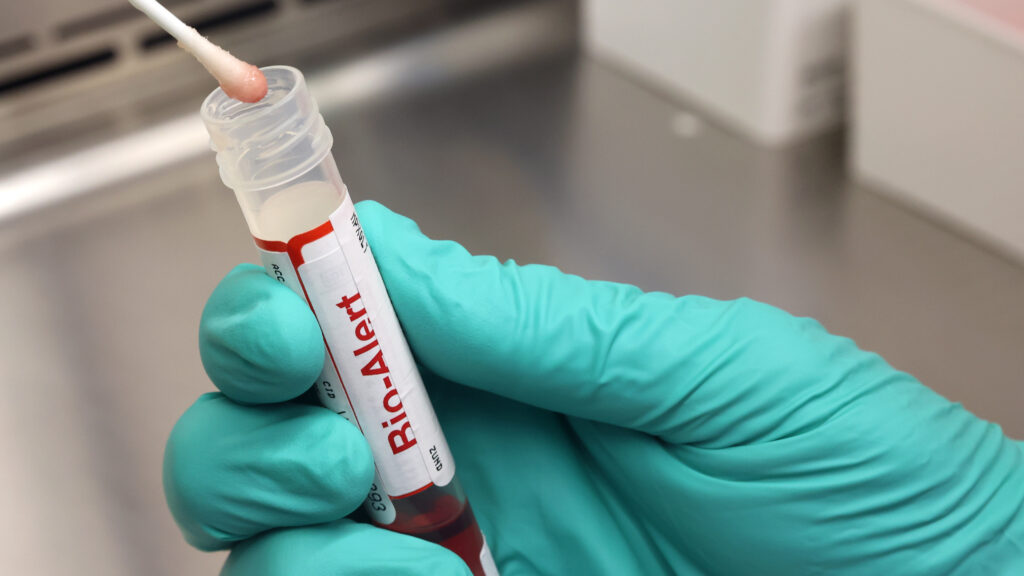 synapsecracklepop
reply
"shouldn't" but I think we can all guess how this is going to turn out.

"Notably, tecovirimat is approved in the European Union for treatment of both monkeypox and smallpox."
ATL again 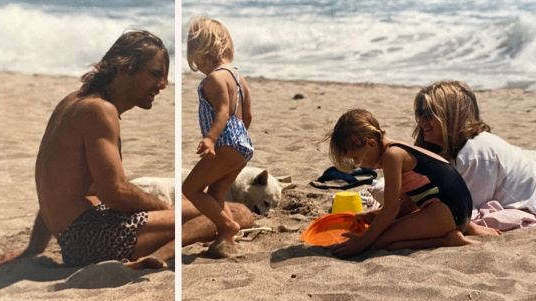 Chrysta Bilton's mother was a lesbian who asked a man she'd just met to be her sperm donor. It was only much later that Bilton learned the same man had donated sperm to countless other women.

"So what's especially wild to consider is that there's still no regulation in the United States."

Yes, but... as a parent of donor-conceived children (and friend to many others), I feel like every sensational story like this should come with the asterisked reminder that PIV sex/conception is also completely unregulated, and people can't always know how many siblings they have, no matter how they were conceived. (Although consumer DNA testing has certainly made for some interesting conversations -- I have a few of those friends, too.)
ATL again

jad
The other thing I find annoying about this kind of reporting is its conflation of "donor" and "parent" (no, that's not her dad, that's her donor!) -- which comes with a healthy helping of heteronormativity too.

Opinion: Wheelchair users live outside the home, not just inside. Medicare policies need to acknowledge that by Barry Dean
Sunday July 10th, 2022 at 8:13 PM

My daughter, Katherine, is 21 years old. She has cerebral palsy and has relied on a power wheelchair to move around the world since she was 5 years old.

With summer in full swing, she likes to roll down the sidewalks in our neighborhood and look at the flowers in bloom. She enjoys popping into her neighborhood therapy clinic to visit friends. And she loves to be the center of attention. Earlier this summer, she participated in a two-night stage performance of “Shrek,” starring adults with disabilities. She played the Fairy Godmother, and she nailed it. 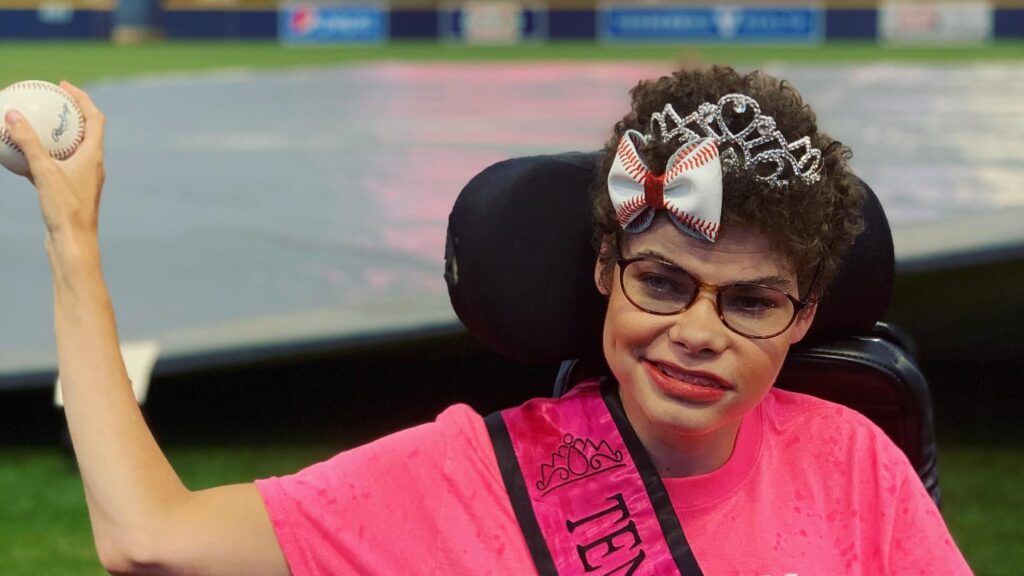